One dark rainy winter evening, we wandered past Leeds Grand Theatre searching for City Varieties Music Hall (I had wrongly thought it was next to the Opera House). But luckily the Grand’s Box Office directed us to the pedestrian area where City Varieties is tucked away.

How have I never been to City Varieties Music Hall before?

As we walked into the 19th century theatre space ready for a Rock ‘N’ Roll Panto, it feels as if we were walking into a grand living room.

I’ve never been to a Rock ‘N’ Roll Panto before so I assumed it was just a slightly different take on a Panto.

But I was pleasantly surprised when I realised it was actual Rock ‘N’ Roll… I’m talking characters doubling as live musicians and Rock ‘N’ Roll singers.

The audience was a mix of families and Rock ‘N’ Roll fans – all ages alike seemed to love the liveliness of the show, it’s clear to see why the Rock ‘N’ Roll Pantos have become a firm favourite on Yorkshire families’ Christmas calendars. 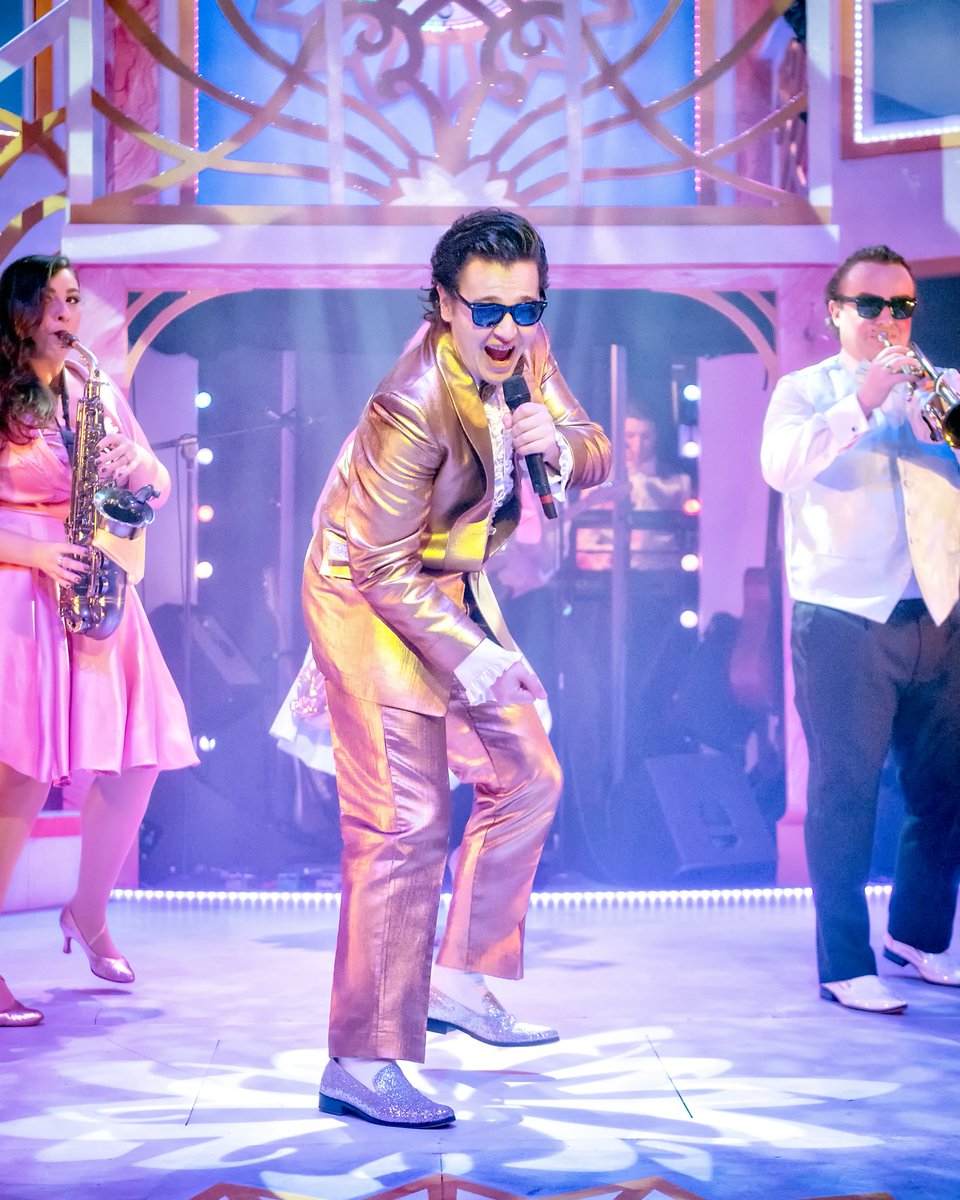 The highlight for me was the live music and the talent of the musicians Â (who doubled up as characters) who managed to enhance a story that I’ve read and seen a thousand times.

It’s the first time I’ve seen the Fairy Godmother double up as Rock ‘N” Roll musician and it worked so well.

Forget the typical subservient women captured in fairytales, this time Cinderella is feisty, the fairy godmother is outspoken and the evil stepmother rules everyone including the men, not just cinders.

There was still the good old slap-stick comedy for the children but I loved all the twists and turns of the music and dancing and their take on the classic fairytale. 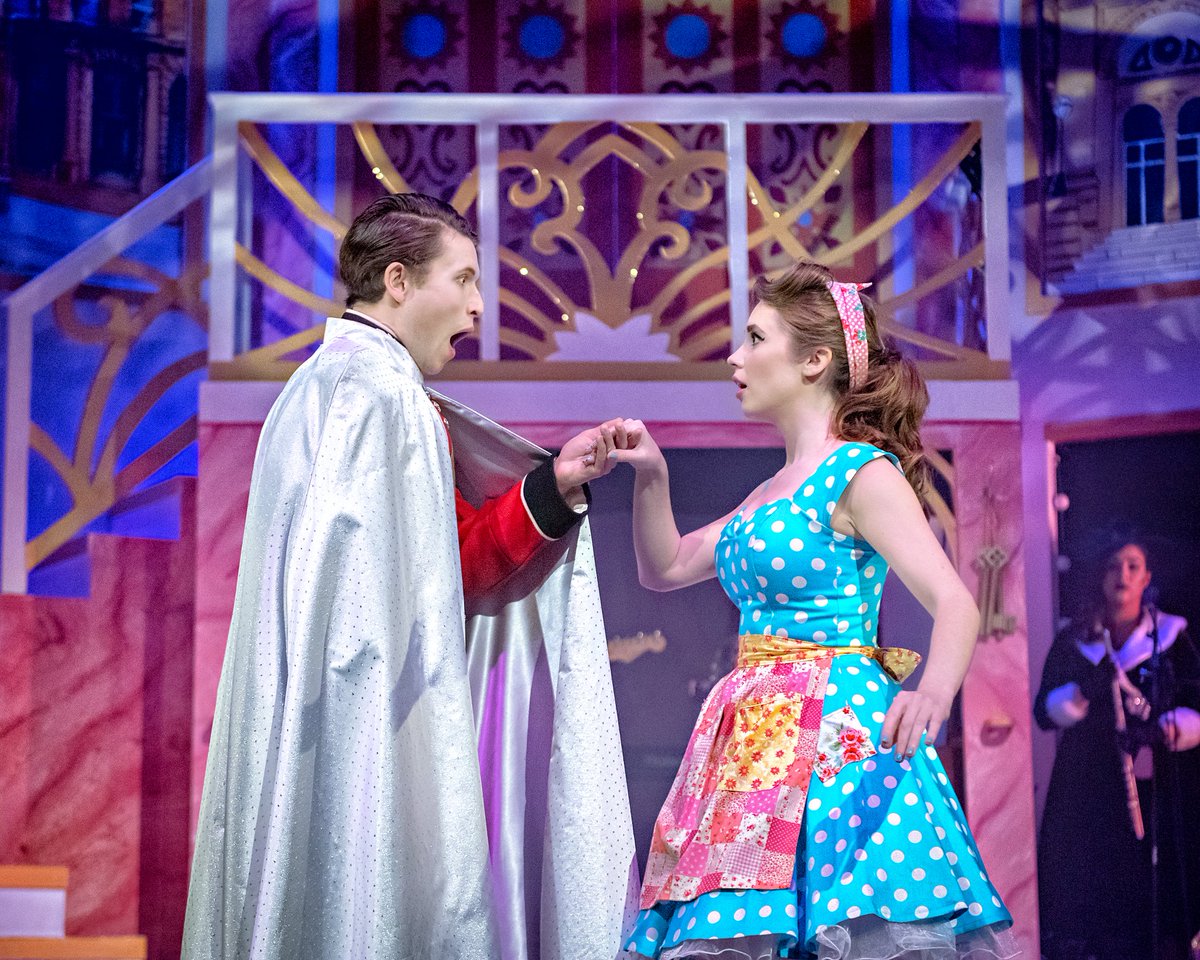 It’s rare in pantos that I actually want to be wearing their costumes but I loved the vintage dresses and simple set. 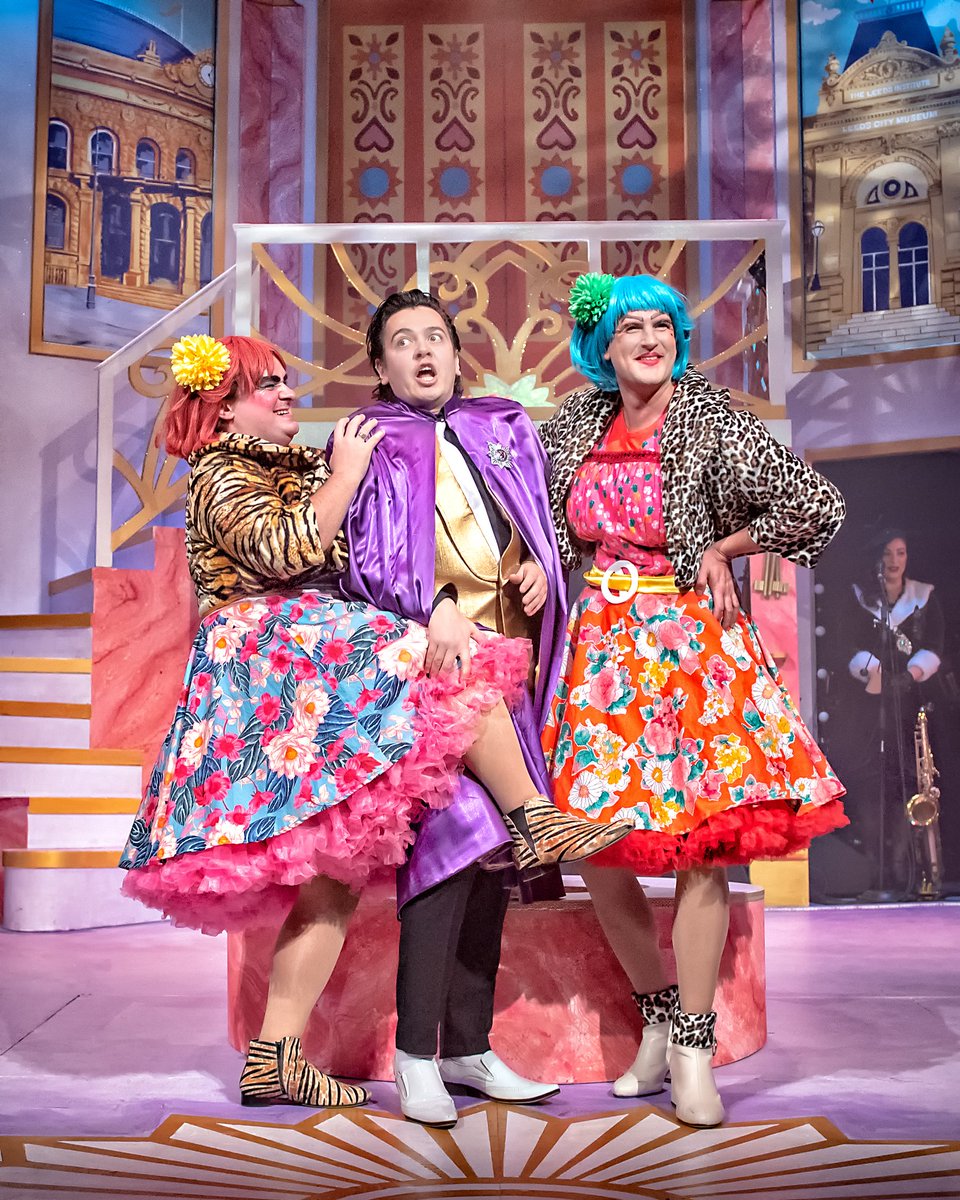 Cinderella, you shall go to the City Varieties; the popular pantomime gets the Rock â€™nâ€™ Roll treatment from Saturday 1 December 2018 to Sunday 13 January 2019.

Leeds audiences are invited to don their glass slippers, board their pumpkin carriages and head to the famous music hall for the now-legendary festive treat. A hit with children and adults alike, Cinderella mixes traditional elements of audience participation and corny gags with a panoply of classic chart-topping pop and soul hits â€“ but keep your wits about you or you might just get rocked by the legendary â€˜boulder battleâ€™ – and all before the stroke of midnight. 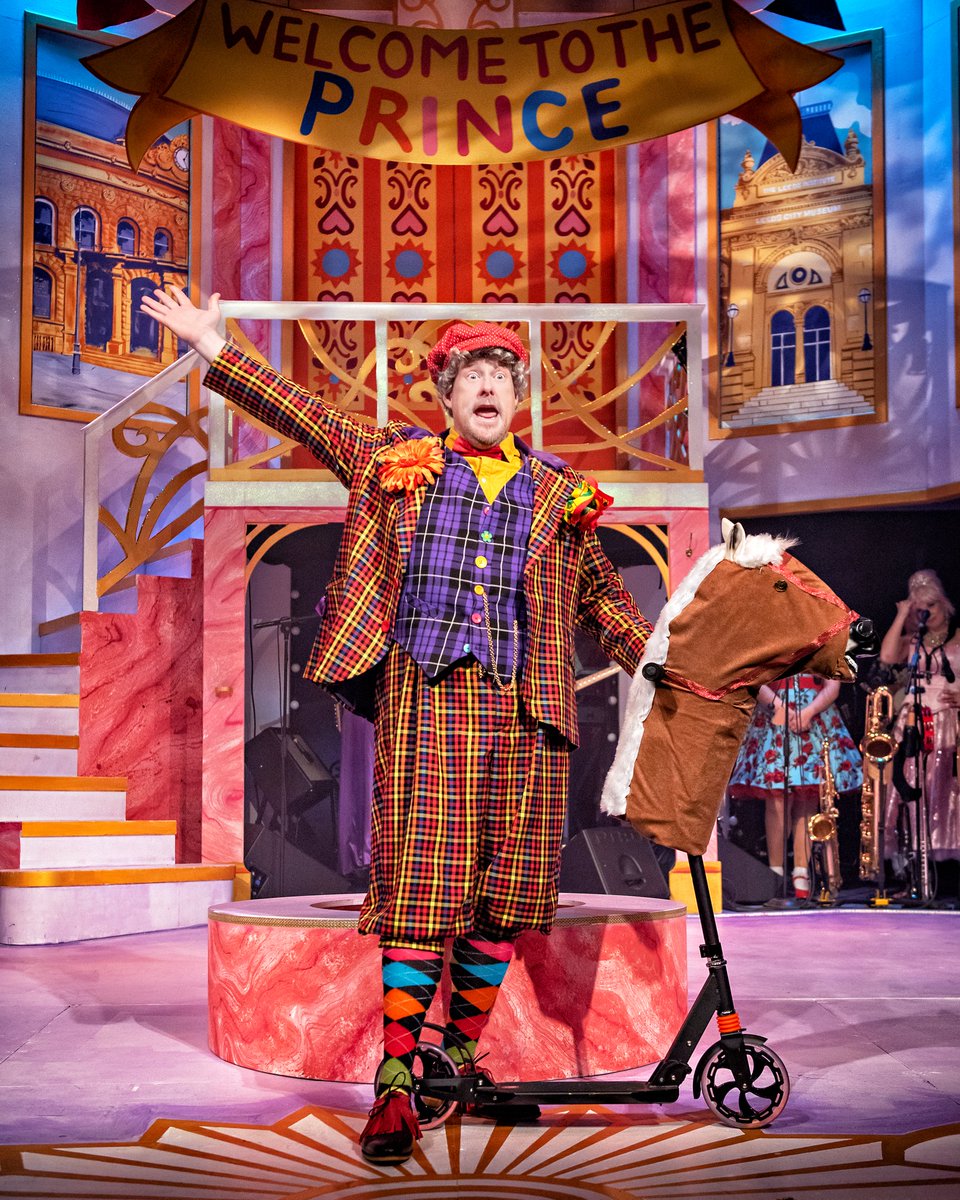 â€œThey have grown year on year and have now become a Christmas tradition for families in Leeds and beyond.â€

Â A very different format to the traditional Christmas pantomime, Rock â€™nâ€™ Roll Pantos are billed as a hilarious, high-speed show that feature a talented troupe of actor-musicians who perform all the classic hit songs and music live on stage.