I never dreamed that I would enjoy a story about a cowâ€™s poo marrying a naughty Red Riding Hood.

But that was just one part of the weird, wonderful and totally bonkers storyline that was created live on stage this weekend at The Lyceum Theatre in Sheffield. Whilst The Lyceum is large and stunning it can feel somewhat intimidating for kids, but that all changed after being invited to review The Showstoppers Kidâ€™s Show. An improvised theatre experience where the kids rule! 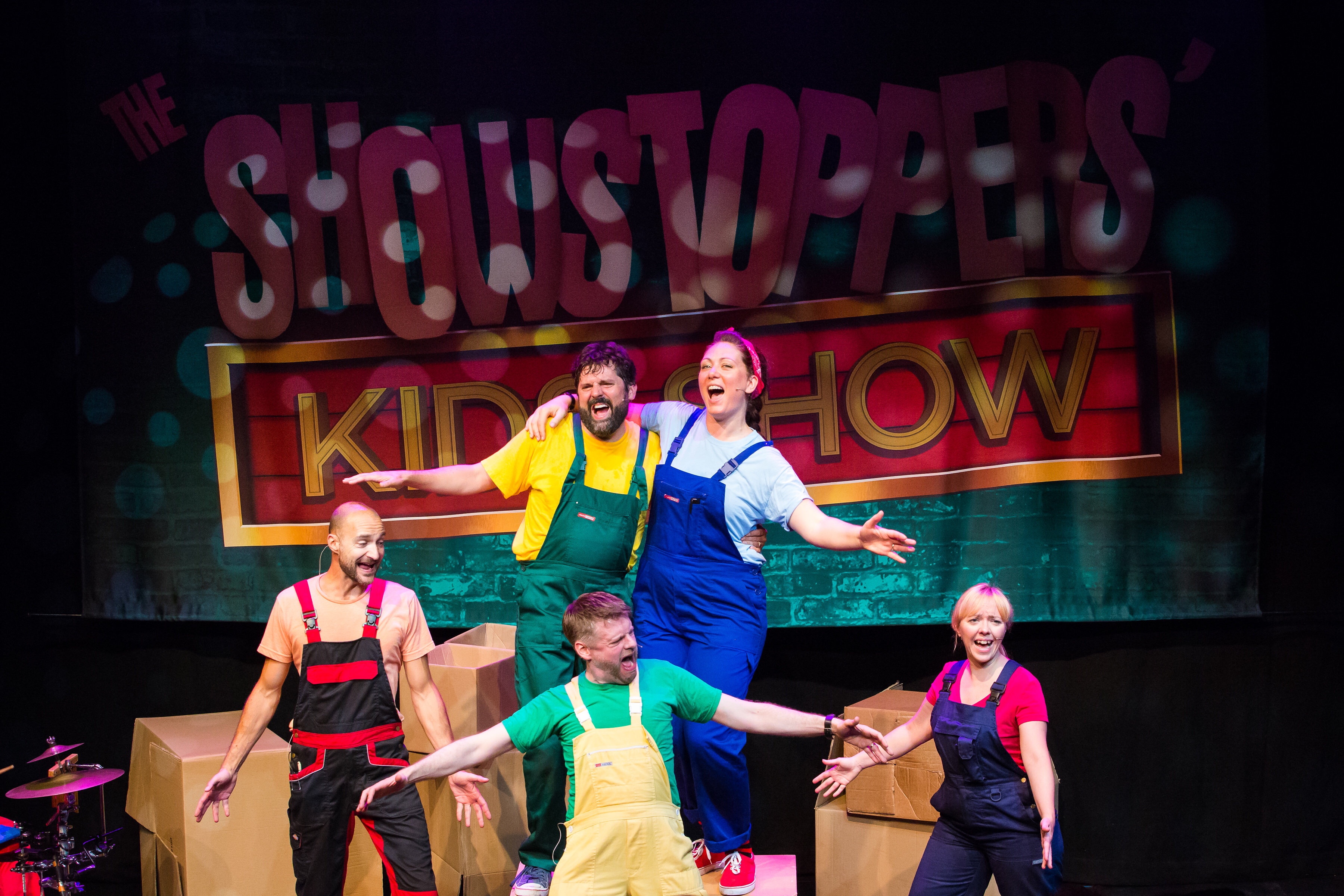 I was expecting multiple choices to help direct the improvised musical, but instead it was totally improvised based on the children in the audienceâ€™s ideas from start to finish.

Rather than the usual controlled â€œaudience participation,â€ this was brilliant and free with the cast regularly interacting with the audience as part of the show.

To me this is what theatre should be about.

When I was part of a theatre company as a child we were always taught that it was our job to engage the audience, and if they werenâ€™t engaged that was our problem not those who were attending.

I always keep this idea in my head as i think as actors and performers we can become used to people just sitting and watching and if they donâ€™t then they are â€œnot polite.â€ When really itâ€™s because we as performers are not engaging them in whatever way.

So this simple yet clever idea of creating a musical along with the audience and capitalising on the open minds of children is just brilliant. It throws away the shackles and rigid conventions of some performances and it actually encourages the childrenâ€™s imaginations to run wild.

This leads to a silly, funny and surprising show pulled together seamlessly by a very talented cast. 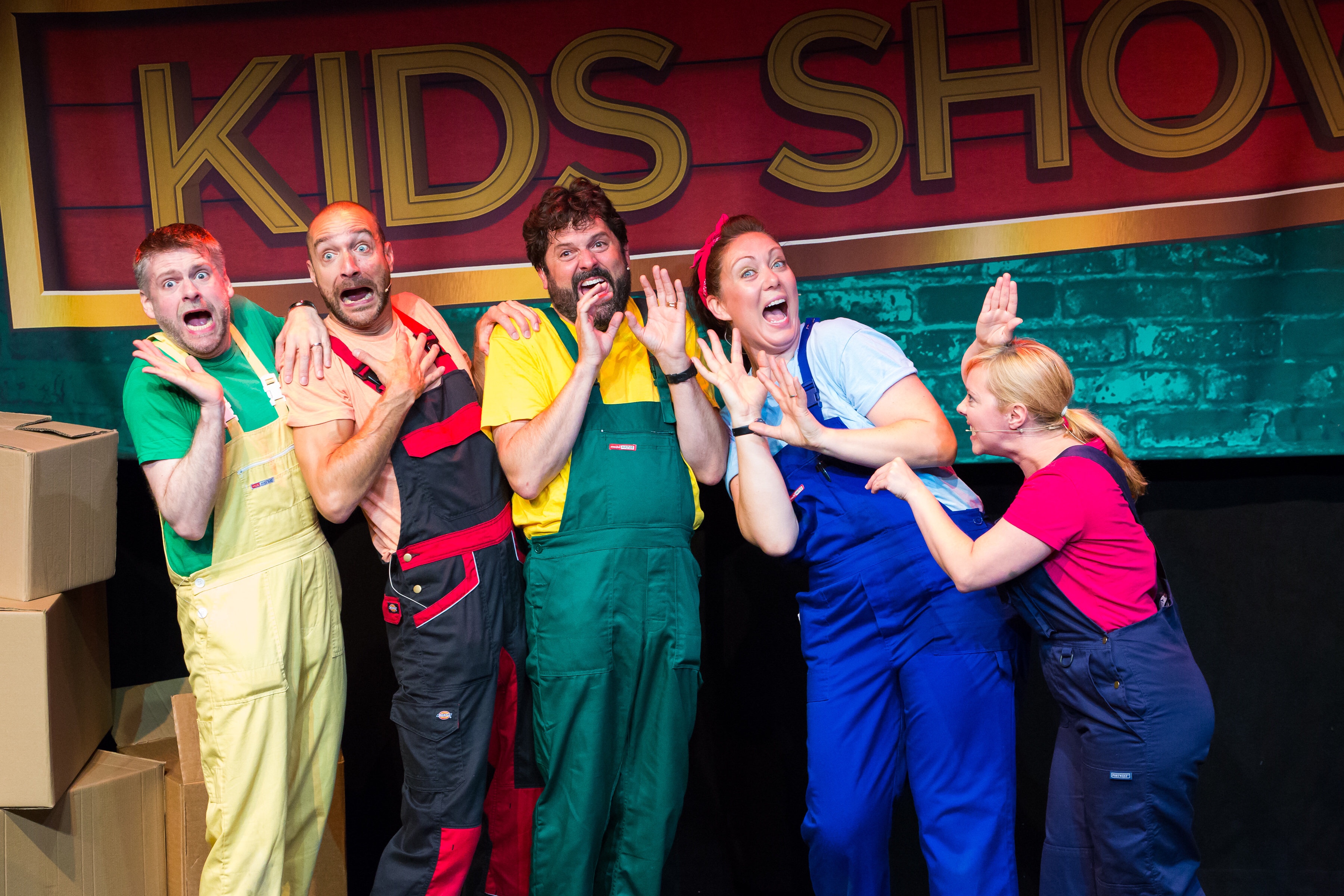 I loved this juxtaposition of silliness on stage and in the audience in stark contrast to the tense silence across the way inside The Crucible theatre as the Snooker World Championships were underway at the same time.

I highly recommend this show. My eldest daughter may have thrown a tantrum as she wanted the show to start in Space rather than in a Castle on A Fieldâ€¦ But by the end she had been up on stage flossing and then colouring in some pictures.

So I canâ€™t guarantee you no tantrums but for once youâ€™ll feel at ease and comfortable in the theatre whether your kids play along for all of it or just some of it. Tjhereâ€™ll be a lot of giggles by the end.

Showstoppers Kids! The show – What is it? The official lowdown

If your children could create their very own magical musical adventure, what would it be?

The Showstoppersâ€™ Kids Show takes all the talents of The Showstoppers and makes them do it all for kids â€“ every insane suggestion, every inspired idea, every joyful noise will get used to create a bonkers, brilliant and hilarious show.

The audience decides where the story is set, what happens next and who the characters are. And for those who fancy it, there are always plenty of opportunities to join in the fun!

* We received tickets for the purpose of this review. All views our own.