Seven years on from London 2012, young people and families are harnessing the power of the Olympic and Paralympic Movements, to get fit and active together.

As the countdown to the Tokyo 2020 Olympic and Paralympic Games begin, children and families across England can benefit from a brand-new active programme, Travel to Tokyo which has launched on June 18th at the Queen Elizabeth Olympic Park. The programme is part of Get Set, Team GB and ParalympicsGBâ€™s youth engagement programme, with Â£2.6 million of National Lottery funding from Sport England, and support from partners including ukactive.

Travel to Tokyo aims to inspire children aged 5â€“11 and their families to try new activities and get active together in the run-up to the Tokyo 2020 Olympic and Paralympic Games.

By joining athletes on a virtual journey from London to Tokyo, participants will be in with the chance to win some fantastic prizes as young people work together to reach the December 2020 finish line.

To launch the programme, an all-star cast of athlete ambassadors joined local families in a Japanese-inspired family sports day designed to get everyone moving and learn what Travel to Tokyo is all about. 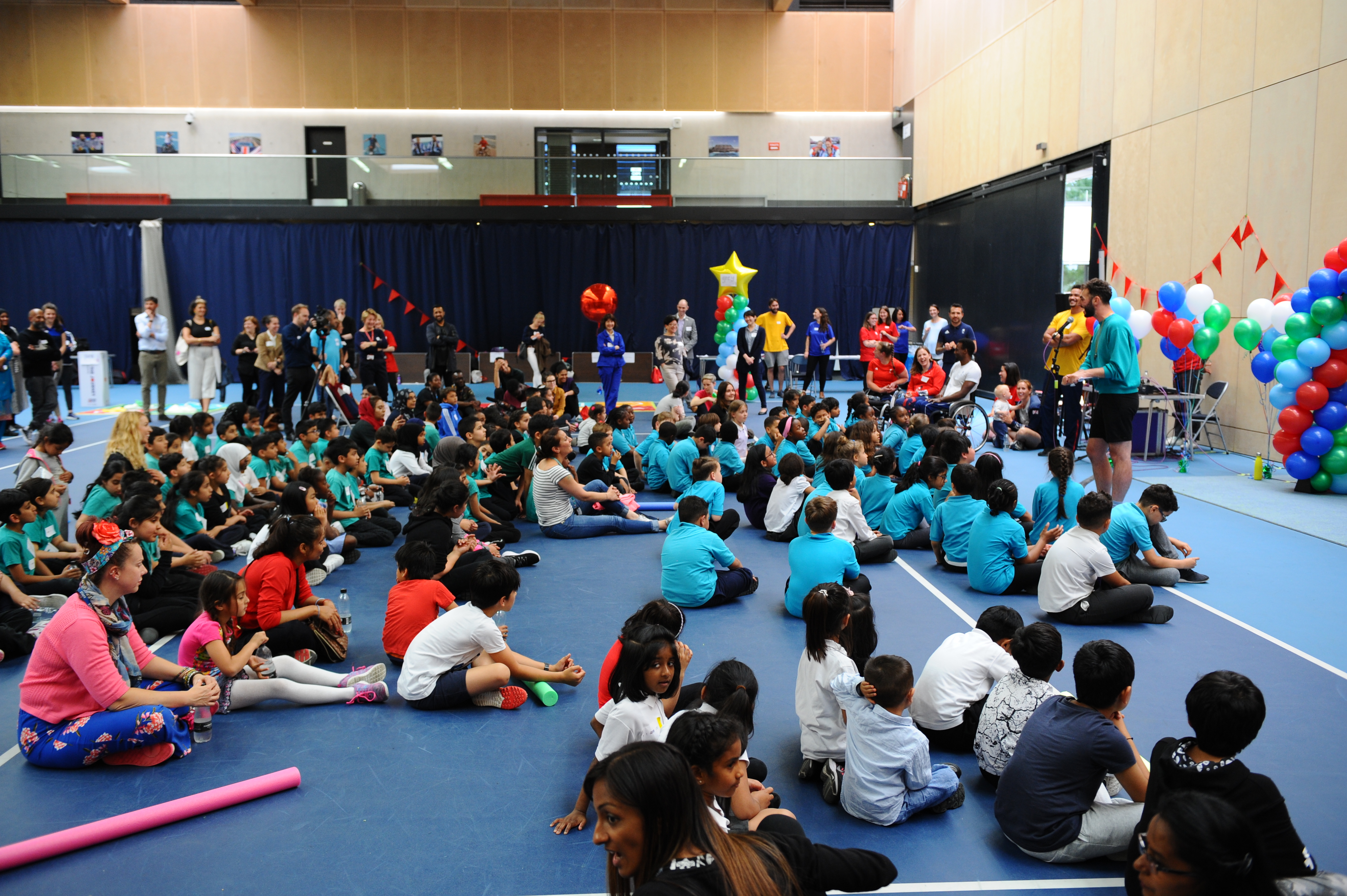 Talking about the programme Helen Glover, said: â€œTravel to Tokyo is such a good idea because itâ€™s involving young people and their families to get out of their comfort zone and try something new. As a new mother myself, itâ€™s so nice to see how everyone has come together to enjoy themselves in the run up to Tokyo 2020. Itâ€™s brilliant!â€

Talking about the event Natasha Baker said: â€œHaving been a huge supporter of Get Set to Make a Change, I am so excited to be involved in the new Travel to Tokyo campaign. Itâ€™s be great seeing families and young people celebrating getting active and making the most of today. I canâ€™t wait to see families across England join in on this active journey to Tokyo 2020 Olympic and Paralympic Games!â€

After a quick warm up, young people and their families got the chance to try authentic Japanese games including the business suit relay race, a tug of war and the new Tokyo Tens warm-up activities. Staying true to its aim to get a half a million families engaged across England, the launch day got everyone on their feet including young people, athletes, families, journalists and the MC. Finishing up with some inspiring speeches, the day signalled an exciting start as families took their first steps on their journey to the Tokyo 2020 Olympic and Paralympic Games. 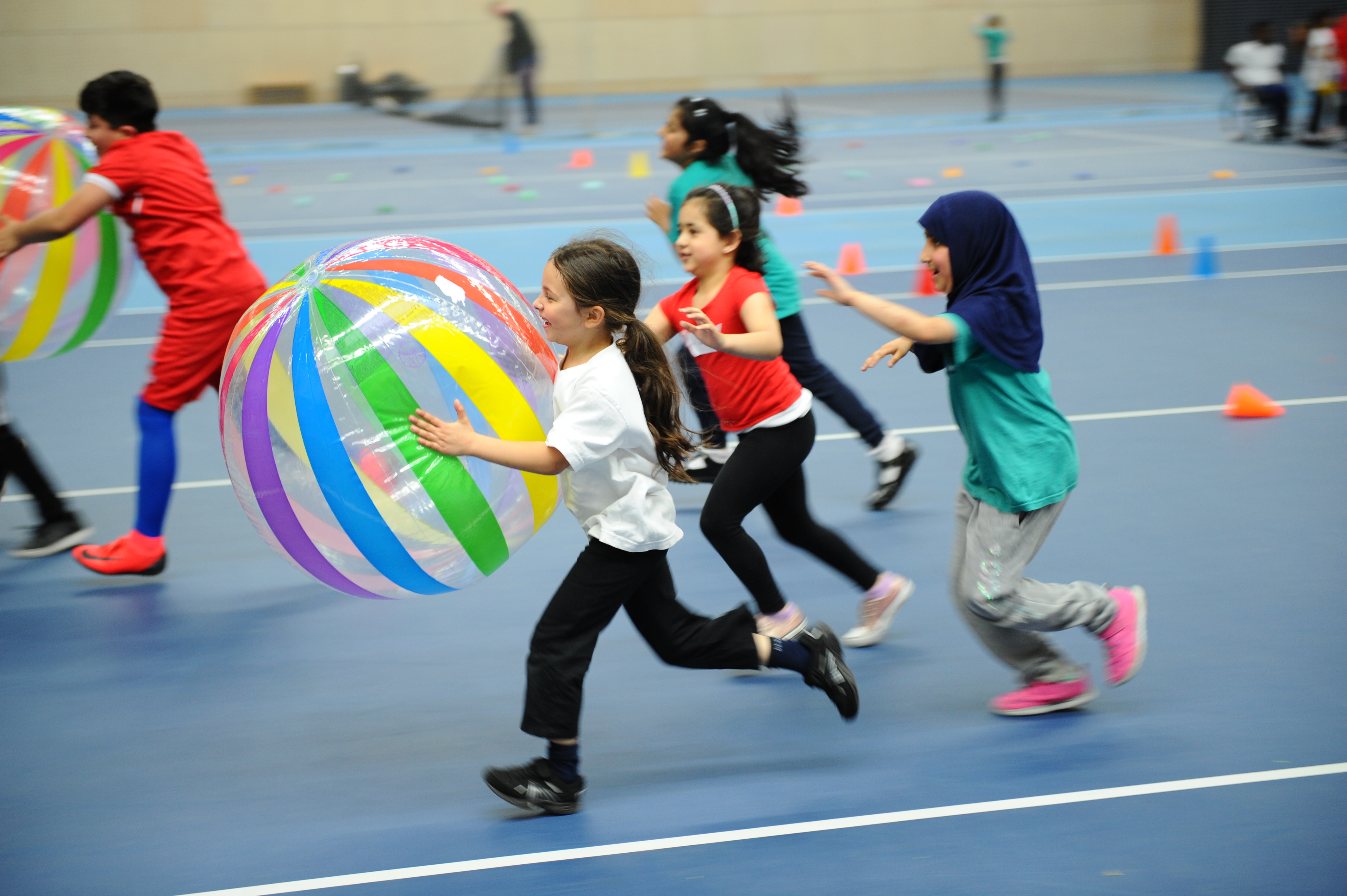 According to recent research carried out by Sport England, 4 in 5 young people are not doing the recommended 60 minutes of daily exercise recommended by the Chief Medical Officer. Sport Englandâ€™s vision is that everyone in England, regardless of age, background or ability, feels able to take part in sport or activity and to enjoy getting active. Therefore, Sport England has awarded National Lottery Funding to Get Set, the official Team GB and ParalympicsGB youth engagement programme, a grant to inspire primary school children throughout England to explore a range of new family-friendly activities and live healthy, more active lifestyles with the free Travel to Tokyo challenge.

Neil Townshend, Chairman of the British Olympic FoundationÂ said: â€œItâ€™s great to see the Get Set programme continue to champion healthy and active lifestyles by empowering children and their families across England to take part in physical activities inspired by the Tokyo 2020 Olympic Games. Travel to Tokyo is a dynamic and creative way to motivate families to keep active and the British Olympic Foundation is incredibly proud to launch this new initiative inspired by the Olympic Movement and its Values.â€

Mike Sharrock, Chief Executive of the British Paralympic Association said: â€œWe are proud to be part of the Travel to Tokyo challenge which uses the inspirational power of the Paralympic Games to help young people to get active on their own terms. We look forward to seeing the social impact with families across England as young people take on the values of the Paralympics to build active networks with their families and communities,â€

Mike Diaper, Executive Director Children and Young People at Sport England said: â€œSport England is delighted to be investing National Lottery funding that builds upon the success of Road to Rio and the Get Set Schools initiative to launch Travel to Tokyo.

“Our challenge is to turn the excitement and inspiration of international sporting events like the Olympics and the Paralympics into action by supporting more children and families to try new sports or activities and become regularly active.

“This programme does just that, by creating a fun way for families to get active together, regardless of their level of experience. We know the importance of how working and playing together as family can build active habits. Children from active families are far more likely to take a positive attitude to playing sport or being active into their adult lives.â€

Jack Shakespeare, Director of Children, Young People and Families at ukactive said: â€œWe believe this is an incredible programme that can connect with communities through the inspiration of the Tokyo 2020 Olympic and Paralympic Games. We would very much like to partner on the wider roll out of the programme across England. We know that our members, a large proportion of the 4,000 leisure provider members based in England, would be very keen to support the activation through their sites, right in the heart of diverse communities across the country.â€

The Travel to Tokyo programme will be launching via England primary schools from June 2019. The programme is funded by Sport Englandâ€™s â€˜Families Fundâ€™ which aims to increase activity levels of families, especially those in lower socio-economic groups, with children aged 5 to 15 and deliver positive experiences to support families to be active together throughout the week.

Check out the free resources and activities here: www.getset.co.uk/travel-tokyo. 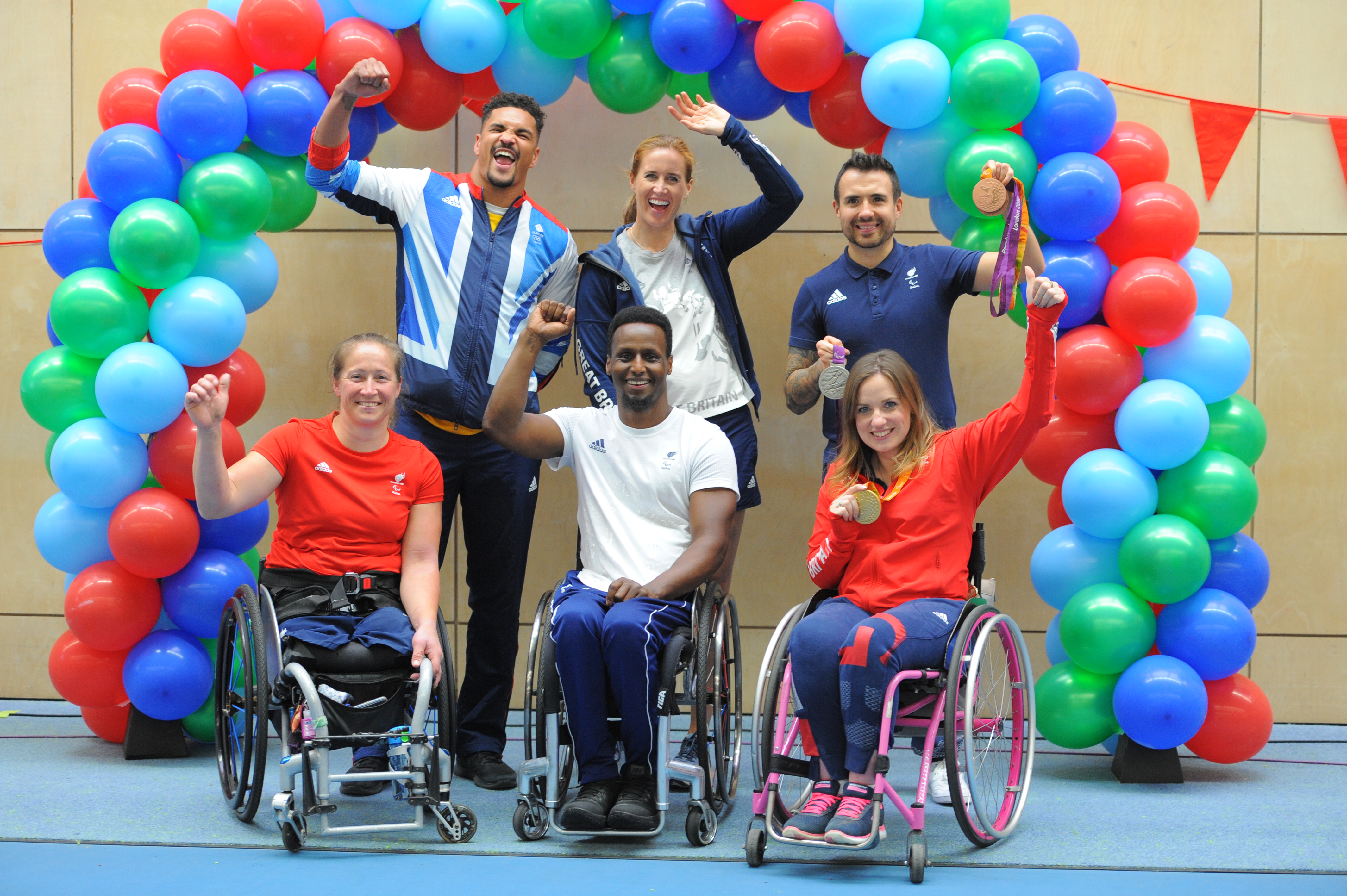 About the British Olympic Association

The British Olympic Association (BOA) is the National Olympic Committee for Great Britain and Northern Ireland.Â  Its mission is to develop, promote and protect the Olympic Movement in our territory in accordance with the Olympic Charter.Â  The BOA achieves this through:

For further information, go to: www.teamgb.com

About the British Paralympic Association

ParalympicsGB is the Great Britain and Northern Ireland Paralympic team competing at the summer and winter Paralympic Games. We know that the outstanding performances of our athletes have a powerful impact on the British public and can shift perceptions of disability in society, helping to inspire a better world for disabled people.

ParalympicsGB won 147 medals at Rio 2016 eclipsing the London 2012 achievements to finish second in the medal table. At the PyeongChang 2018 Paralympic Winter Games the team achieved its best ever performance with seven medals including a gold.

Sport England is a public body and invests up to Â£300 million National Lottery and government money each year in projects and programmes that help people get active and play sport.

It wants everyone in England, regardless of age, background, or level of ability, to feel able to engage in sport and physical activity. Thatâ€™s why a lot of its work is specifically focused on helping people who do no, or very little, physical activity and groups who are typically less active â€“ including women, disabled people and people on lower incomes.

For further information about Sport England, got to: www.sportengland.org

ukactive is the UKâ€™s leading not-for-profit health body for the physical activity sector, with almost 4,000 members from activity providers to major consumer brands, training facilities and equipment manufacturers. Members come from across the private, public and third sector and are united by ukactiveâ€™s longstanding and uncompromising commitment to getting more people, more active, more often.