Sheffield community group Friends of Edward Carpenter have announced that a sculpture by Maggi Hambling will form the permanent memorial to local activist and campaigner, Edward Carpenter, who lived in the city at the turn of the 20thCentury.

Friends of Edward Carpenter have been raising the profile of Carpenter in Sheffield and further afield over several years through events and fund-raising activities. Their aim is to provide a piece of public art in Sheffield City Centre to commemorate the influential poet, philosopher, activist and writer, that will inspire all ages. 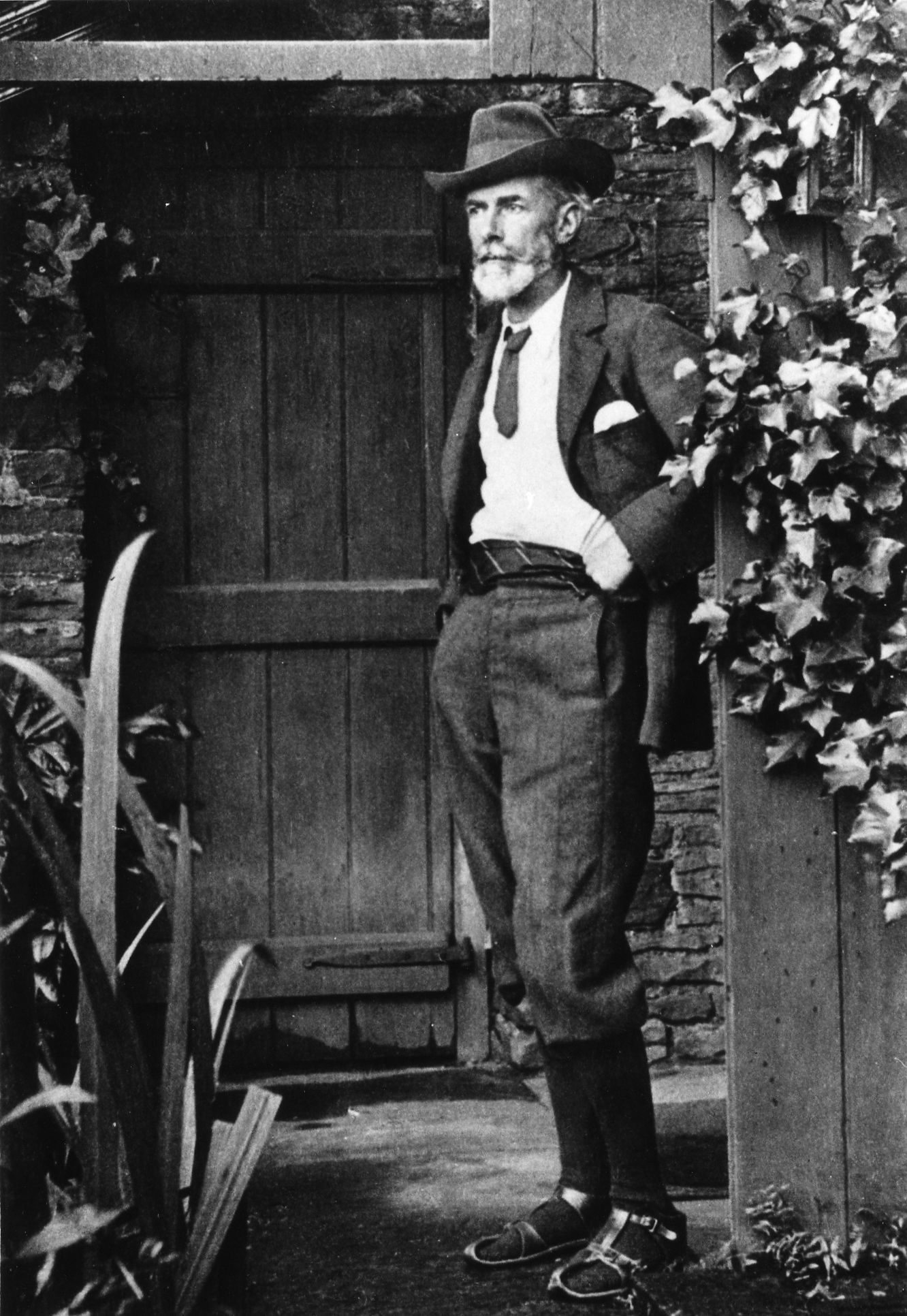 Friends Of Edward Carpenter campaigner, Mark Scott, said:Â â€œWe wanted a memorial that provides both a concrete and spiritual focus for all who are inspired and influenced by him. Above all, we want a work of public art that has integrity and that will ensure a respectful place of memorial in the heart of Sheffield. Our work with Maggi Hambling will achieve this. We are absolutely delighted.â€

Maggi Hambling is a contemporary painter and sculptor and was the first artist in residence at Londonâ€™s National Gallery. Her works are held in important public collections across the world, including the National Gallery, British Museum, National Portrait Gallery and Tate in the UK. This year she had an important retrospective exhibition in both Beijing and Guangzhou in China.

Hamblingâ€™s public sculptures include A Conversation with Oscar WildeÂ in London and Scallopon Aldeburgh beach dedicated to Benjamin Britten. 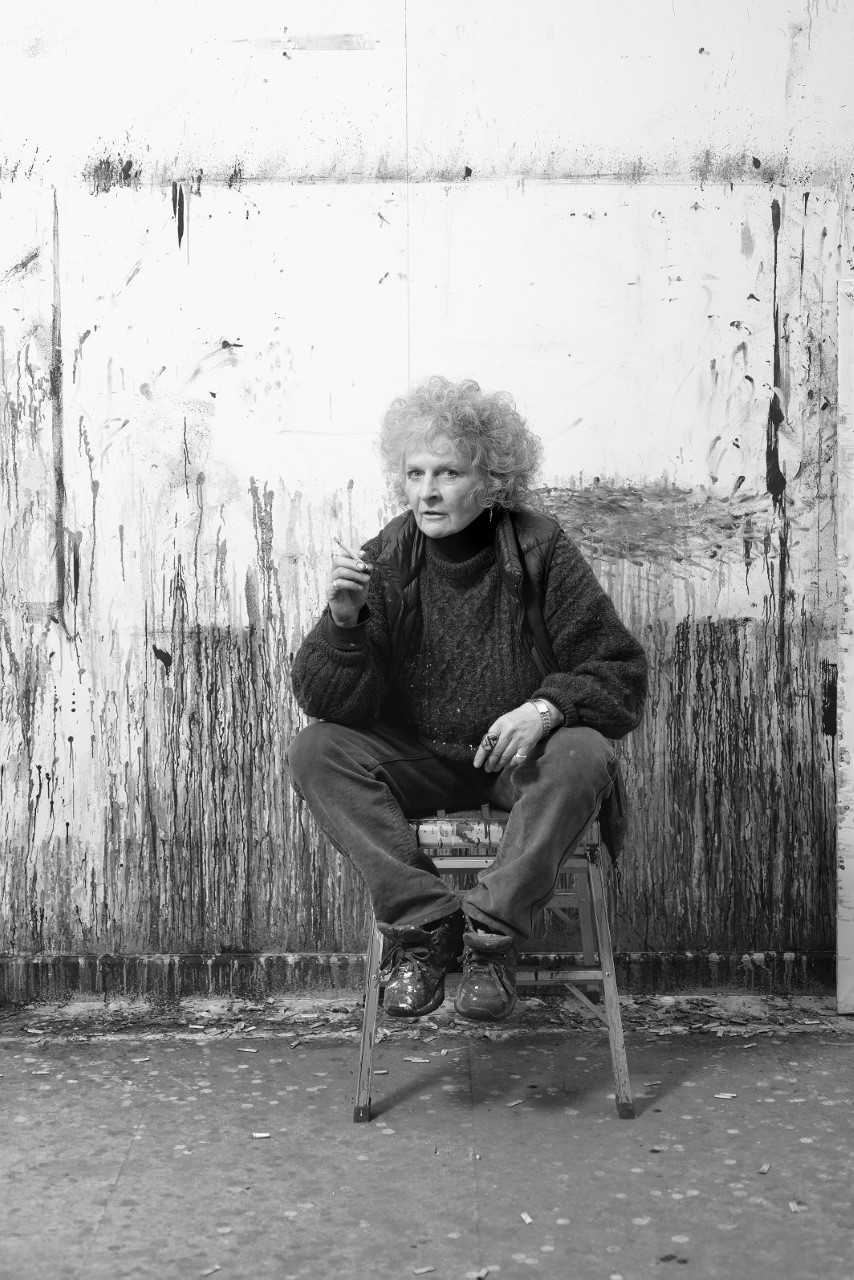 Sculptor Maggi Hambling, said: Â â€œMy sculpture will respond to Carpenterâ€™s brave and ceaseless campaign for the emancipation of men and women regardless of background, sex or sexuality. I hope it will provide a presence that encouragesa conversation and continuing enquiry into the seminal work of the sculptureâ€™s subject: Edward Carpenter.â€

Edward Carpenter (1844 -1929) was a significant cultural and political activist who campaigned throughout his life on many issues of social concern, ranging from women’s suffrage to the protection of the environment, from sexual emancipation to the formation of trade unions. For over forty years he formed a strong bond with the people of Sheffield, living with his partner George Merrill in Millthorpe just a few miles away. Through his writing and public speaking, Carpenter encountered the great influencers of the day including William Morris, Havelock Ellis, Mahatma Gandhi, Keir Hardie, John Ruskin and E M Forster. 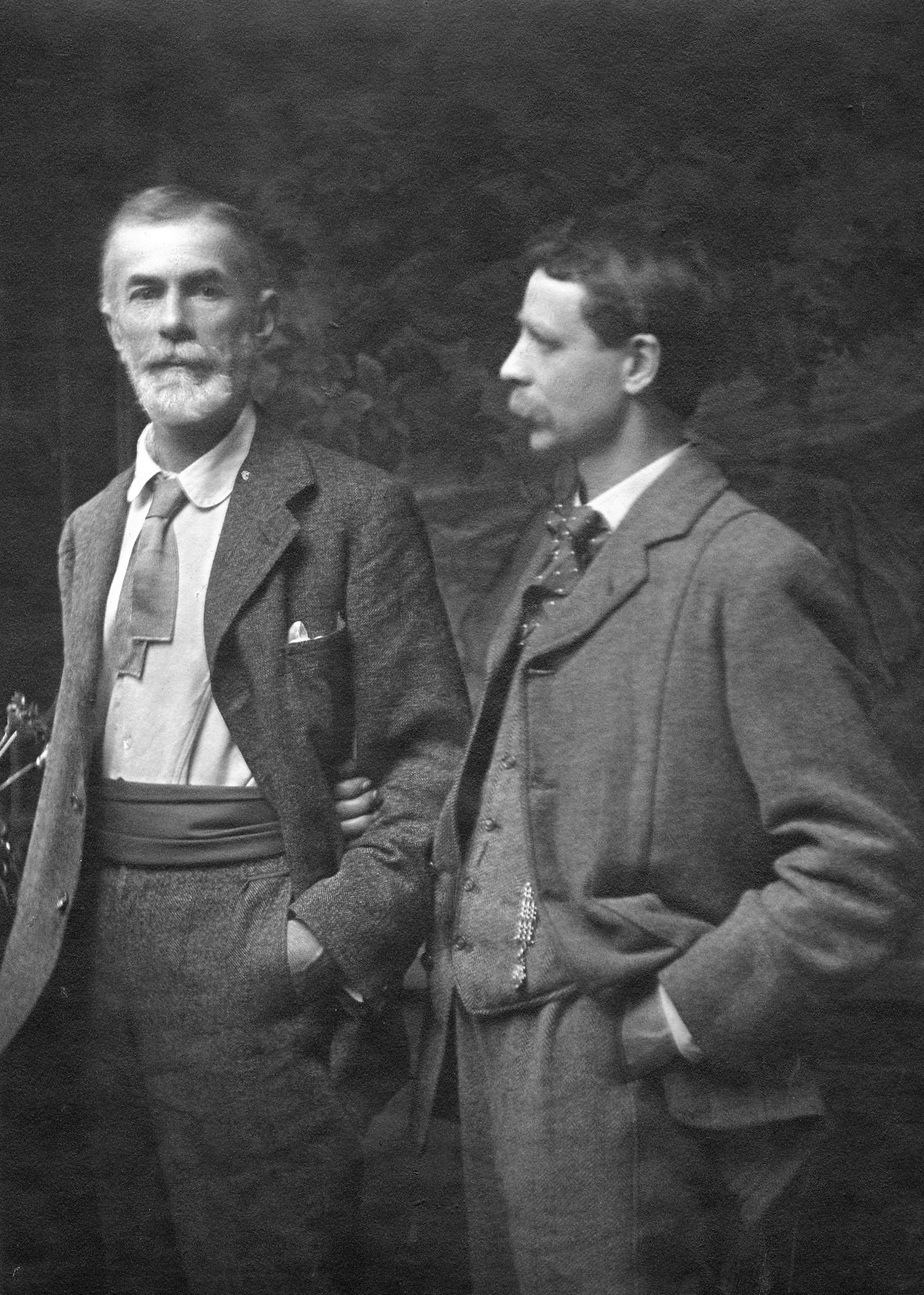 Friends Of Edward Carpenter campaignerÂ Kate Flannery, said: â€œEdward Carpenter saw a future full of hope and a simpler way of life, a world free of sexism, class divisions, war, homophobia, a world where we live in a sustainable way. Not only that but he fought for them and campaigned for change. We feel his values resonate with many people today. That makes it extremely important that we honour his influence with a public memorial.â€

Friends Of Edward Carpenter campaigner, Steve Slack, said: â€œSheffield never gave Edward Carpenter any civic recognition despite several attempts to do so. We are delighted that Maggi Hambling will enable us to provide the memorial in the city he deserves. It is especially poignant given that year is the 175thanniversary of his birth. How fantastic that we have such a fabulous artist working with us!â€

Friends of Edward Carpenter have the backing and support of Sheffield City Council for the siting of the memorial and several other city groups and important institutions. Their focus in the coming months is to begin the campaign to raise the funds, through public donations and sponsorship, to commission the fabrication of the sculpture and have it installed. Until then, the group intend to keep the sculpture and its location secret.

Councillor Neale Gibson, Sheffield City Council, said: â€œSheffield is proud of its history of social equality and recognises the significant contribution Edward Carpenter made in shaping the compassionate city we know today. His values resonate with us strongly and form many of the foundations of our aspirations for the future. Maggi Hamblingâ€™s sculpture will provide a significant and contemporary affirmation to Edward Carpenterâ€™s remarkable legacy and will be a great cultural focus for the city.â€

SteveÂ Slack added: “How fantastic that soon Sheffield will host a Maggi Hambling sculpture that will honour one of its most important historical figures. We are determined to make this happen and when the sculpture is unveiled, it will be a day of celebration and pride for our city.â€
More about Friends of Edward Carpenter

To find out more, go toÂ