Yorkshire drive in cinemas.. Our round-up of the best places to go

Even though cinemas indoors are still open, you do have the option for going to a drive-in cinema, just in case the indoor ones have to close again.

Hereâ€™s a few of the drive-in cinemas Iâ€™ve found in and around Yorkshire happening over the next month or so.

This is situated just down the road from Millennium Support, and the Last Orders Pub. If you need a postcode, it is WF7 5EN.

This one is at Ripon Racecourse on Saturday 8th August and they are showing films including: Â Frozen 2 at 11am , Lion King at 2pm, Greatest Showman at 4:30pm.

Harewood House is in the middle of Leeds, and they are showing films including: Toy Story 4 on 7th August, Grease Sing-along and others.

Another one in Leeds is the Multi Story Picturehouse, and below are three pictures from that drive-in cinema. 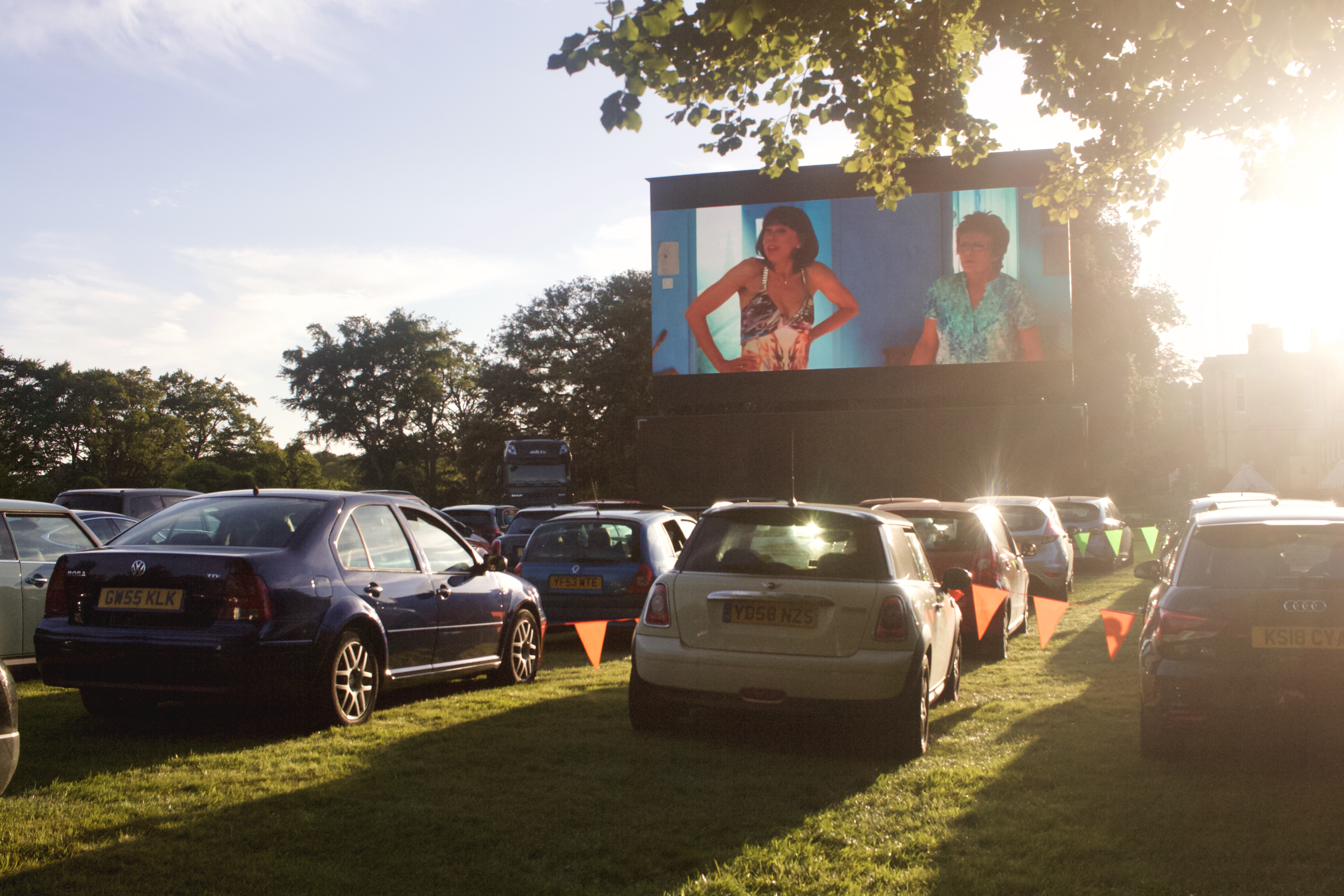 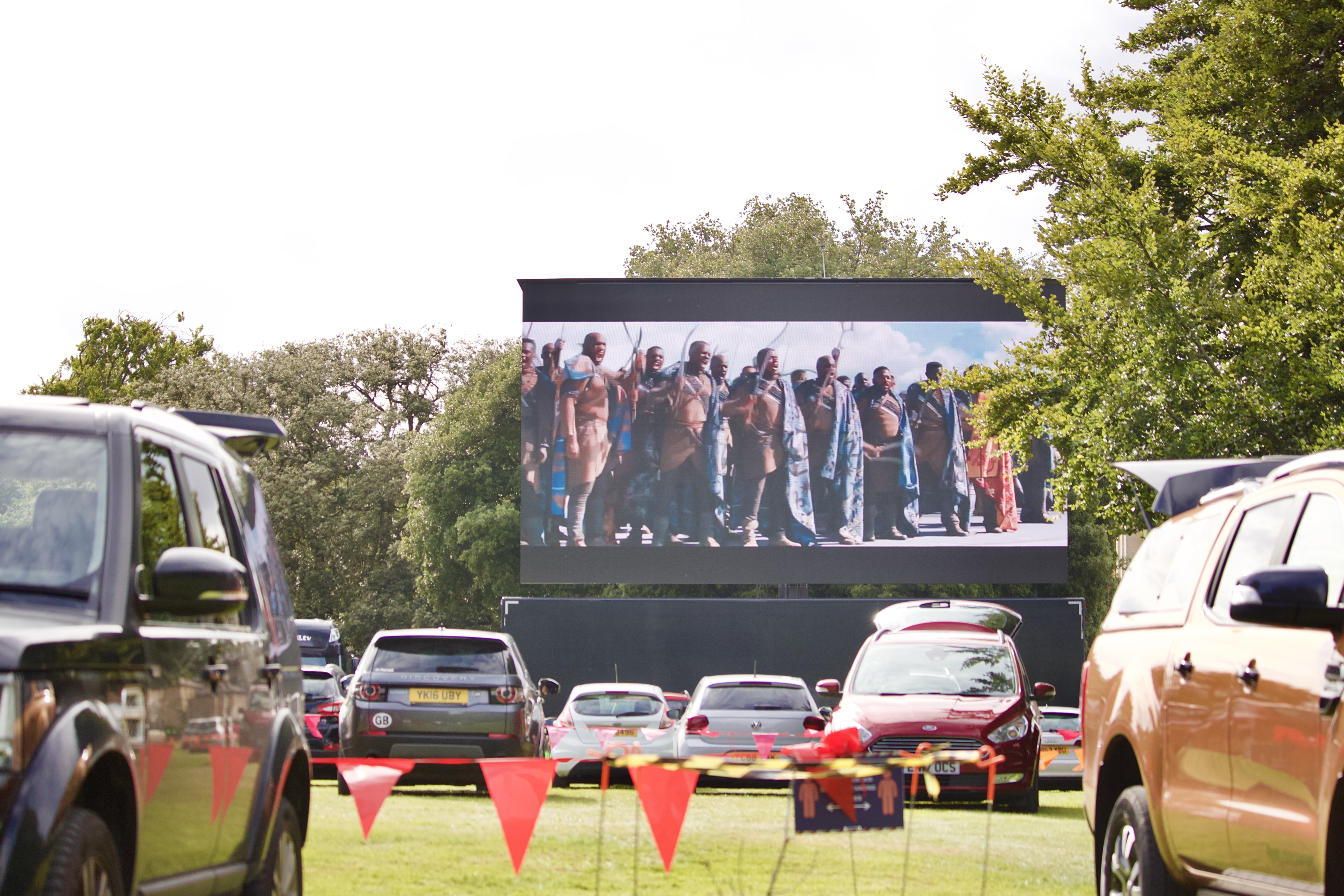 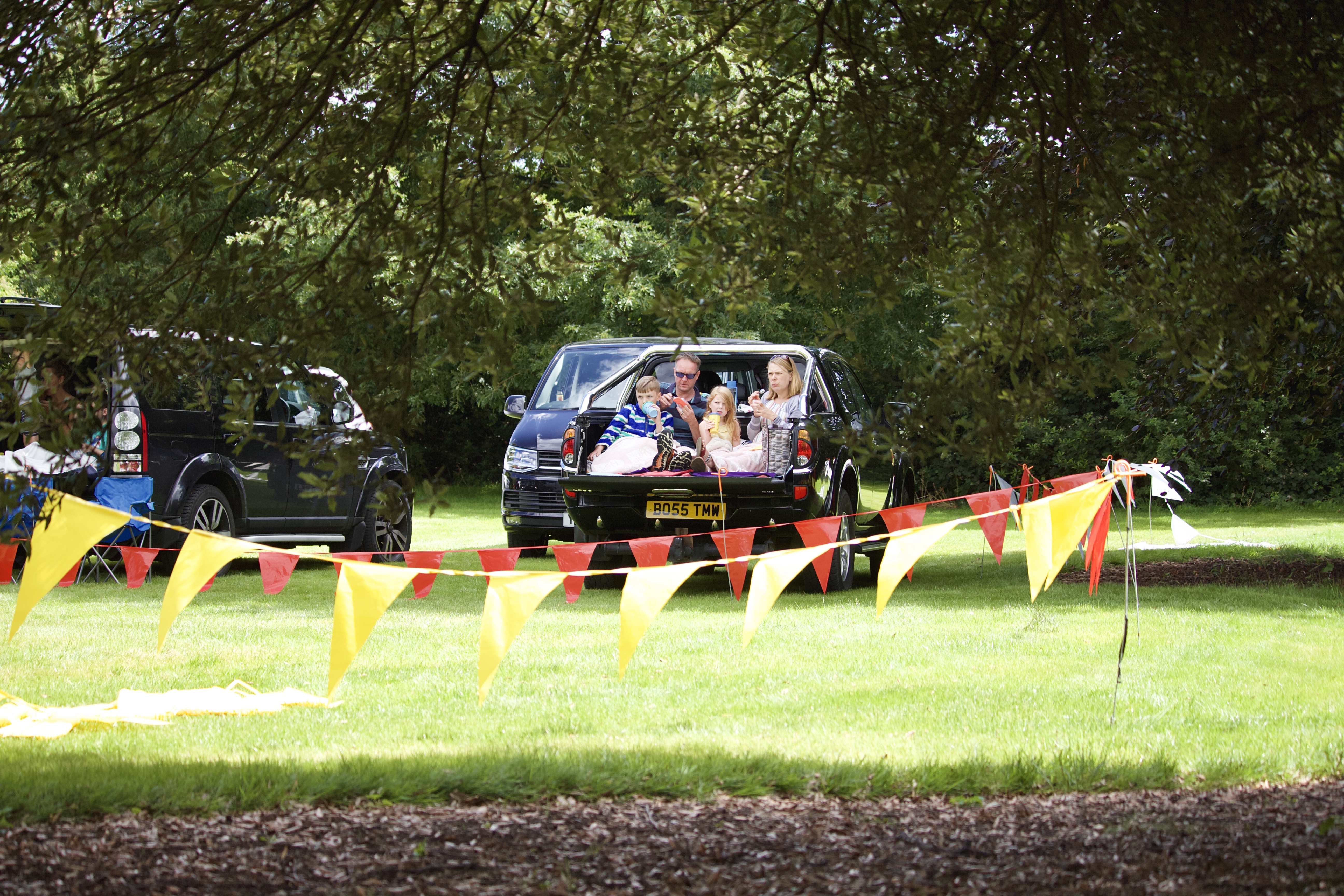 I can only see one at Bradford which is Greatest Showman Singalong.

This one is at the Principal in York and are showing films including: Judy, Grease, E.T, Romeo and Juliet and Dirty Dancing

Thereâ€™s only one I can see for this one and again itâ€™s the Greatest Showman Singalong.

This one is based in Don Valley Sheffield, itâ€™s open Saturday 22nd and Sunday 23rd August. Hereâ€™s the films theyâ€™re showing: