By Blog Up North’s Gemma Whelan, a freelance drama practitioner.

The Leeds Playhouse Pop-Up theatre is delightfully intimate and a perfect performance space for this beloved classic. Our adventure begins as we locate this tucked away gem, when we discovered the entrance we were immediately transported on to a Dickensian street. The smell of mulled wine filled the air, and the audience hustled and bustled on the cobbled street or found a quaint little corner to sit in. On entering the theatre itself I was enchanted; The set design, lighting and costume were magical. As I sat in expectation for the performance to begin I realised I was a little nervous; like many of us, this story holds a special place in my heart and I am protective of it. However, the story was placed in very safe hands. Deborah McAndrewâ€™s northern adaptation did us proud. 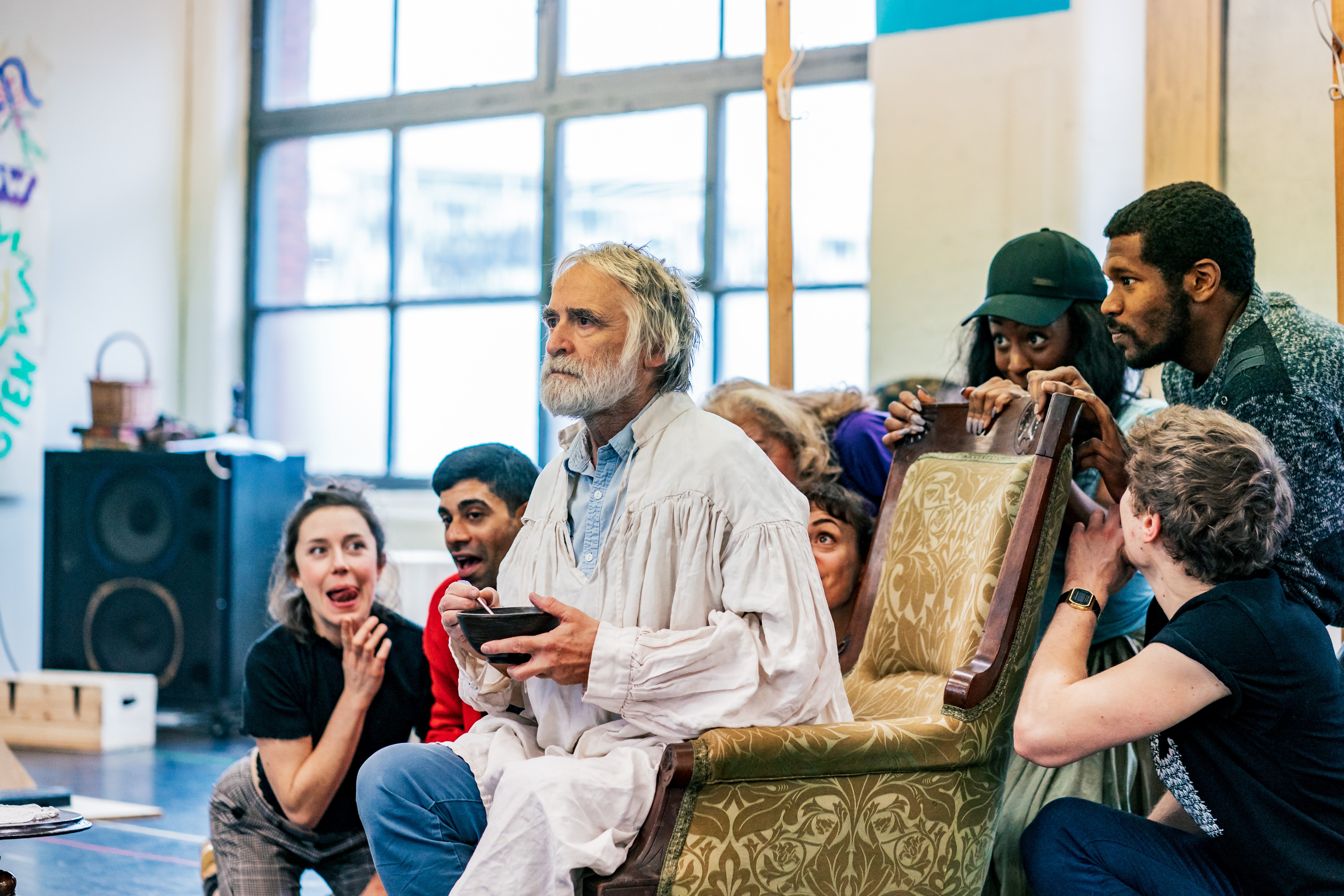 The stage opens in song as our vibrant ensemble bring the victorian setting to life. This talentedÂ  chorus seamlessly morph from character to character as they weave the tapestry of the story. Throughout this telling there is a dark undertone, the fragility of life is never far away and the impish chorus of spirits are a reminder of the ever present afterlife. However, the excellentÂ  performances of Hull truck theatre and Amy Leachâ€™s direction, meant that laughter, joy and hope are also ever present. In one moment we might be in the otherworldly enchantment of the ethereal ghost of Christmas past, in the next the tenderness of the Cratchit home, and in the next being entertained in musical hall style by the fabulous ghost of Christmas present. 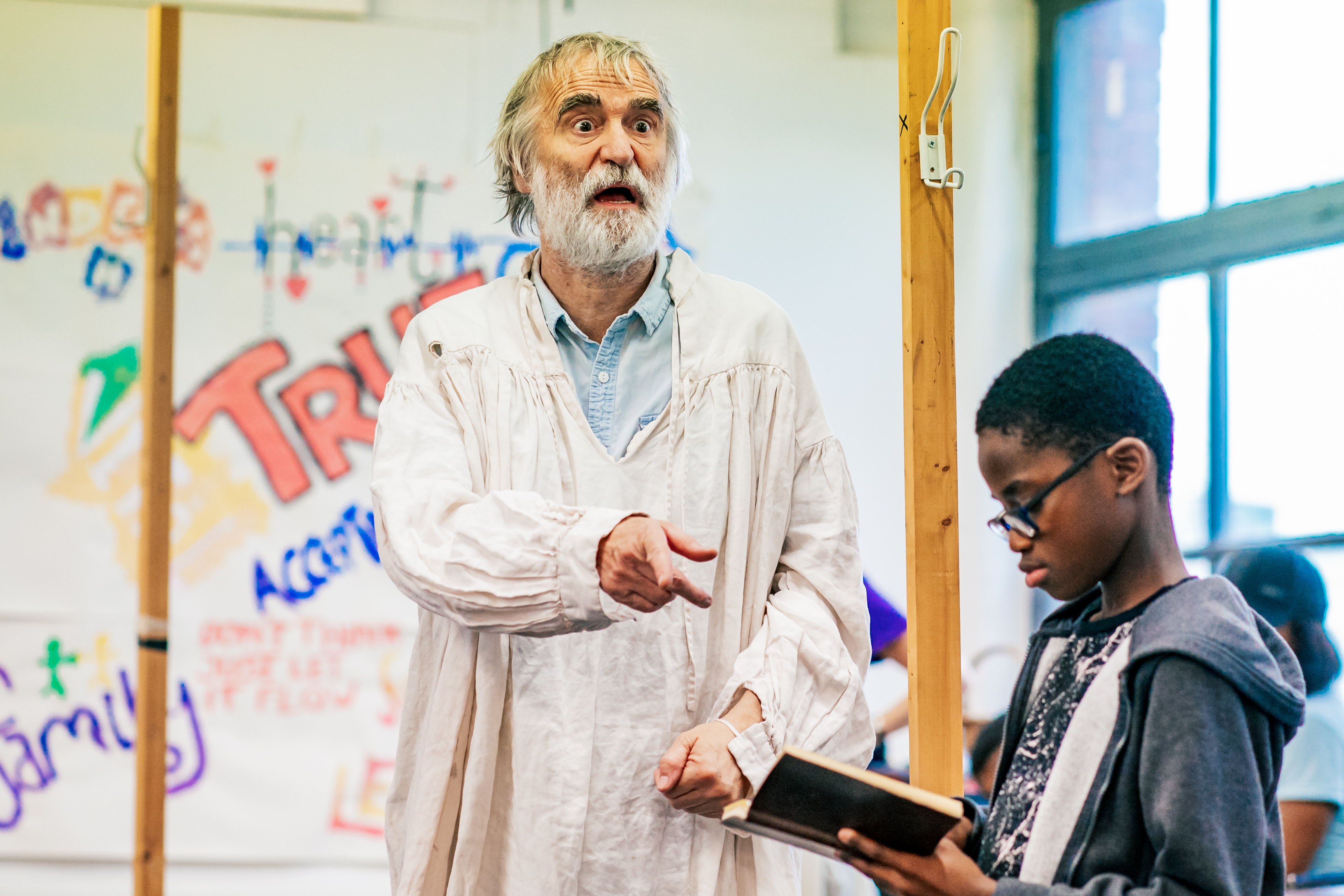 This enchanting, funny and musical adaptation of A Christmas Carol cannot fail to get you in the Christmas spirit.
The official Low-DownÂ