Iâ€™ll admit Iâ€™ve never watched BBC Countryfile but I liked the idea of BBC Countryfile Live coming to Yorkshire where the whole family is actively taking part in a country-themed day out.

We reviewed the popular event at its Castle Howard location in York, North Yorkshireâ€¦ Hereâ€™s what we found: 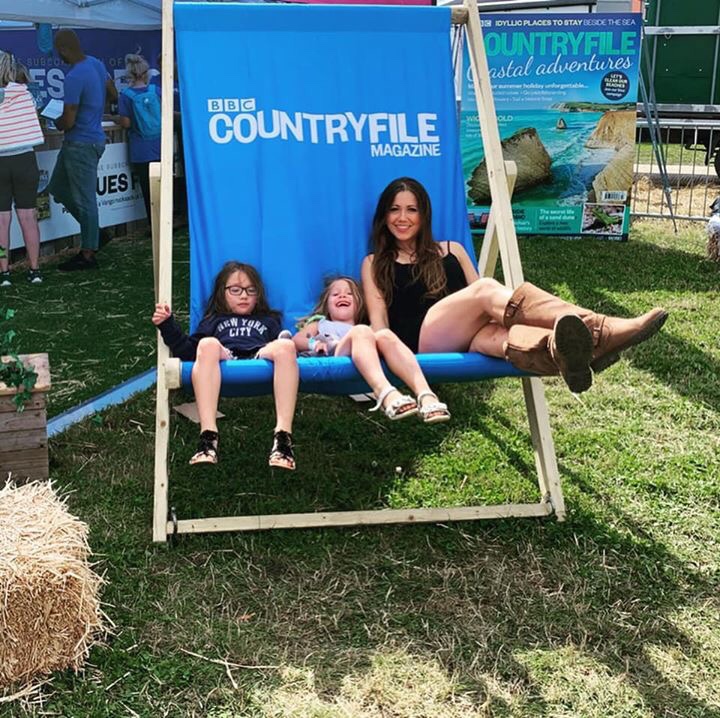 My daughters, my mum, my step-dad, my step-brother and his girlfriend and, I travelled in two cars to Castle Howard down the dreaded A64 (which can be a nightmare in the school holidays).

Once we had worked our way slowly along the A64 we then had to endure another queue of traffic leading to Castle Howard (we really should have set off super early as recommended).

It should have taken us an hour from Wakefield but it was over two hours in the end.

Once we were parked up, we were relieved to see an event full of funfair rides, haystacks, stalls and food & drink. 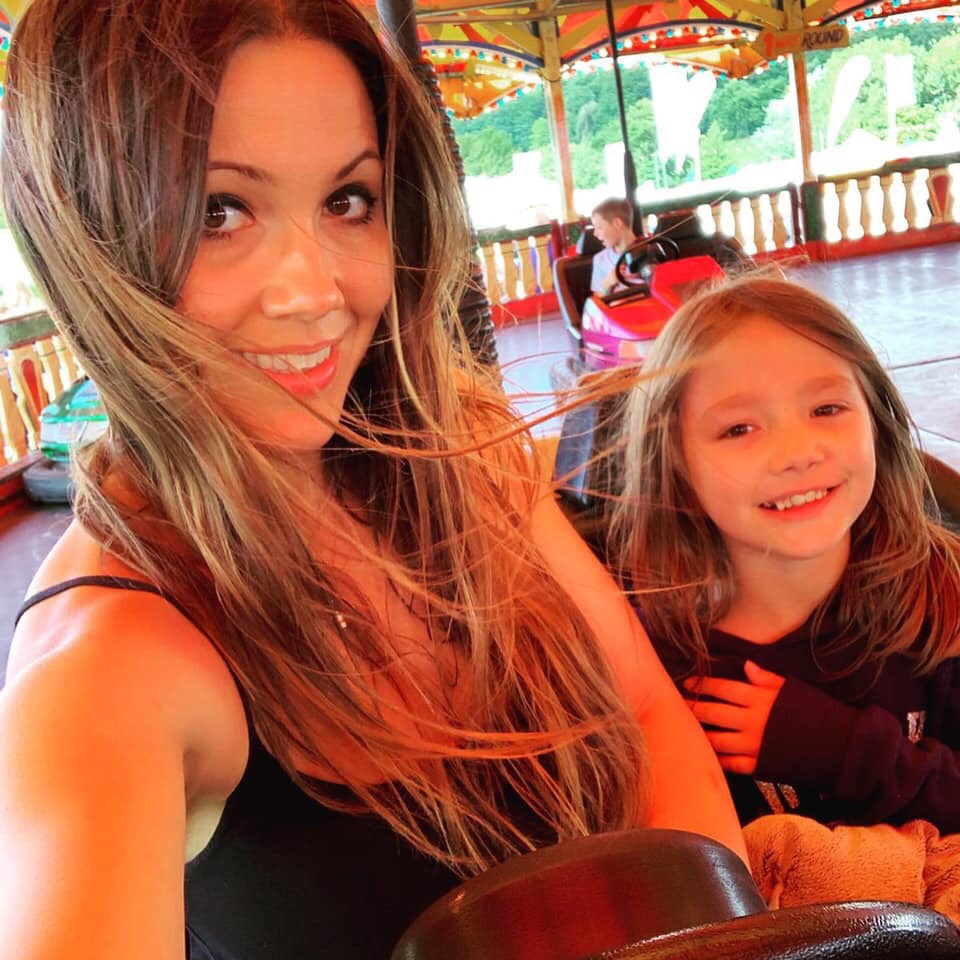 As the kids were ratty from the unexpectedly long car journey, we first got them a drink before tackling the rides – from bumper cars, a Ferris wheel and carousel to a tractor-themed bouncy castle and the opportunity to try out climbing and a paddle board. I was relieved to see that amongst the stages, outdoor furniture stalls, food and drink offerings, that there was space for rides and sheep and dog shows.

It was a lovely sunny day so the outdoor activities worked really well and the grounds of the castle are simply stunning.

We were glad to find a lawn area next to the Croquet that was being played. My kids, who are aged 4 and 7, enjoyed the wooden swings as well as taking part in the Maypole dancing. The space which is over the moat and overlooked the castle, is great to sit for picnics or to eat something from one of the many vendors. (From home-made ice cream galore to every cuisine you can imagine. Although my two opted for hot dogs which costed Â£10 for 2.).

We spent a lot of our time on the lawn as there was an Opera singer performing and itâ€™s a lovely space for the kids to let off some steam.

Close by, the National Trust had a good range of activities too and there were plenty of photo opportunities in huge deck chairs. 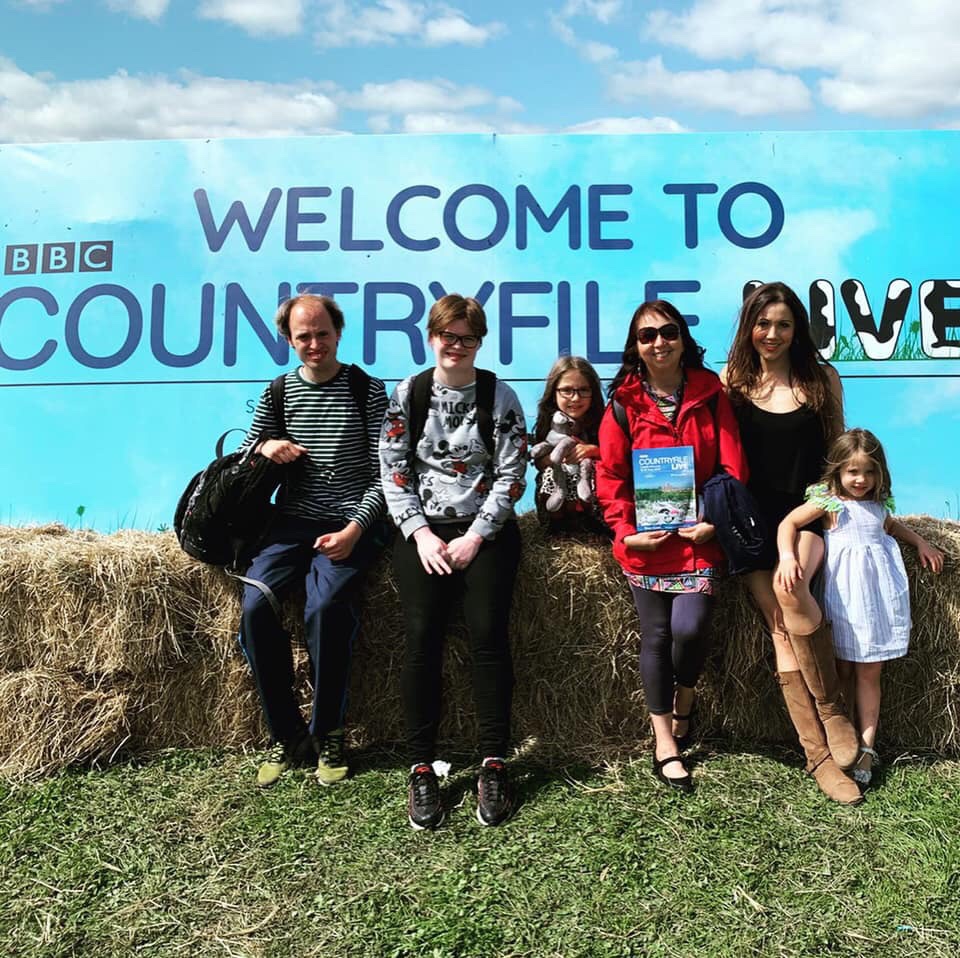 BBC Countryfile Live felt quintessentially British, I felt as if I had been transported into a Keira Knightley movie.

It was a fun day out particularly catering for adults and older children. Unfortunately due to the heavy traffic in and out of Castle Howard we only had a few hours there. So we missed lots of highlights such as a Wildlife zone, canoeing and kayaking and, all the many shows and appearances that take place throughout.

So make sure you give plenty of travel time to get there, so you can really make the most of it. For all the details of what goes on at BBC Countryfile Live, go to: