ANDY’S MAN CLUB: Where to find a men’s mental health group + anniversary celebration for all ages in West Yorkshire

Andy’s Man Club group who supports men with their mental health, which started here in Yorkshire, has gone nationwide whilst still having lots of clubs across the region for men to access and to open up about their mental health.

Andy’s Man Club was formed in early 2016 by Halifax rugby league player Luke Ambler after his brother-in-law took his own life.

The groups’Â aim to raise awareness of mental health issues among men and its branch in Leeds has recently celebrated its 2nd anniversary.

Lisa Bourne who is a mental health activist in Leeds wrote this for Yorkshire Families on the recent celebration in West Yorkshire which took place for all ages….Â

The 29thof January 2020 marked the 2ndanniversary of Andyâ€™s Man Club Leeds, an inclusive talking group for men that aims to reduce suicide rates.

They celebrated this anniversary on the 2ndof February with a big party at the Brudenell Social Club Leeds, which saw businesses, bands and volunteers all come together to support Andyâ€™s Man Club Leeds. From W2 barbers based in Roundhay giving free haircuts to Cards or Die providing free games, magicians and face-painting, mental health related activities and a tombola there was plenty of entertainment for all ages.

In-between sets of live music, visitors heard truly inspirational stories from group members who shared their positive experiences of how attending the group had helped them through periods of mental illness and suicidal thoughts.

The feeling in the room was one of immense pride, of a supportive family all there for each other as a listening ear. 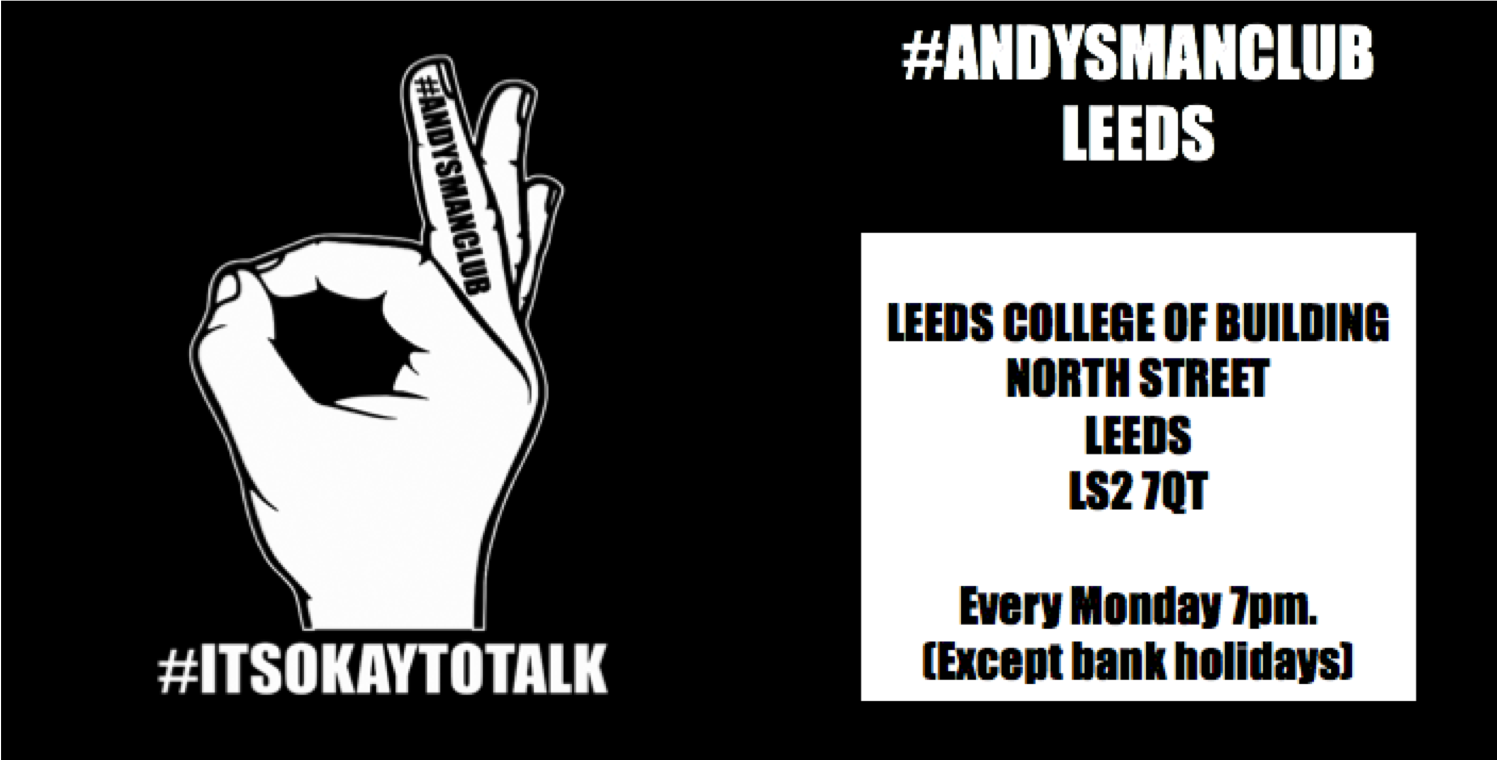 The club is doing an amazing job, going from strength to strength, and encouraging men to talk openly to promote self-care and positive attitudes towards mental health, tackle stigma and ultimately reduce the high suicide rate of men in Leeds.

Where to attend an Andy’s Man Club Group near you:

As well as in Leeds other groups meet at 7pm on a Monday at the following locations:

You can also contact us on social media in the following ways:

Written By Lisa Bourne who is a Time To Change Champion, founder of Mental Wellbeing Meetups facebook.com/mentalhealthevents, director and trustee of Leeds Survivor-Led Crisis and volunteer for Leeds Suicide Bereavement Service.